For a complete story of the wonderful SCUBAPRO/UWATEC machines, as well
an intro to the ADT MB model and the rationale for the level stops (2002; © UWATEC / Scubapro)

Bottom line is after diving a couple of thousand dives with a lot of different computers:

(***)well, you don't believe me? No problem: here is a citation of somebody well-known and considered as an expert. It is the DSAT Tec Deep Diver Manual on p. 163:

No more comments from my side ... 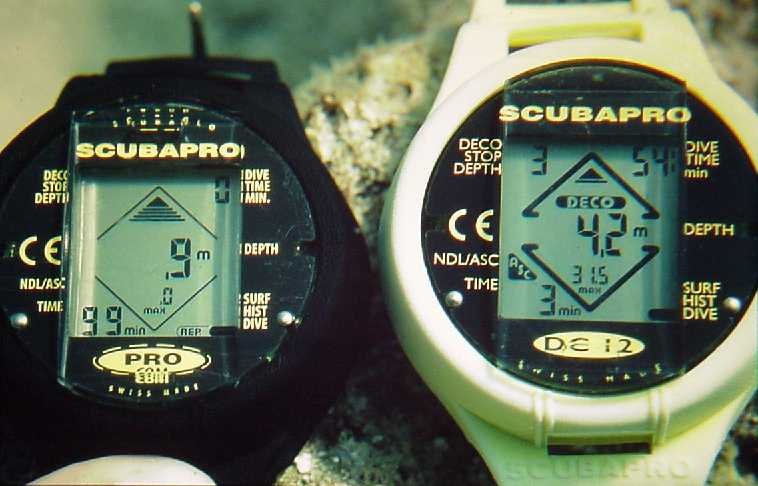 back to: DIVE TABLES homepage